This is often a pre-assembled complete set with orifice plate mounted between orifice flanges.

Orifice flanges are standardized and manufactured to ASME B16.36. The orifice plate is manufactured in accordance with ISO 5167 or ASME MFC-3M.

The 1''/1'' flowmeter may include either a sharp edge, a conical, a quarter circle, an eccentric, a segmental or a conditioning orifice plate depending on your application and process specification Our experts advise you on the most suitable orifice plate.

A 1''/1'' flowmeter is a differential pressure flowmeter with pressure taps at the flange. Its characteristics depend on those of the measuring element considered, the orifice plate mounted between these flanges. For details on the features, refer to the orifice plate datasheet: either sharp edge, conical, quarter circle, eccentric, segmental or conditioning orifice plate.

This system with pressure taps integrated into the flange (orifice flanges) is widely used for small diameters (up to about DN300). Beyond that, it becomes more economically interesting to use simple flanges with 0/0 or D - D/2 pressure taps. Refer to the datasheet of the considered primary element for the recommended pressure taps.

You can find below our most frequently asked questions / answers.

How can I choose the most suitable pressure taps for my application?

In any case, it is necessary to refer to the product data sheet which stipulates the types of pressure taps authorized for each product. 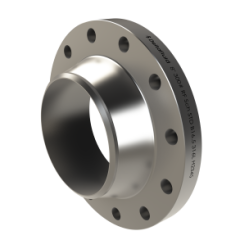 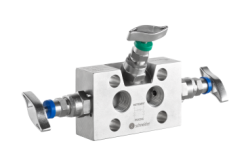 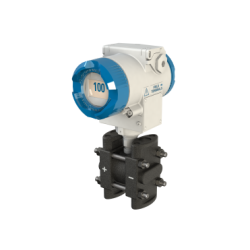 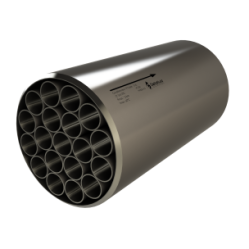